Test Drive
View Prices
Buy at Store
Get in Touch 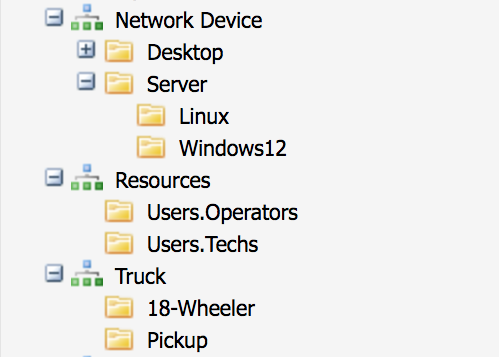 How to implement Configuration Item (CI) in Calem

Categorization tree and category attributes are the starting points to implement CIs in Calem. 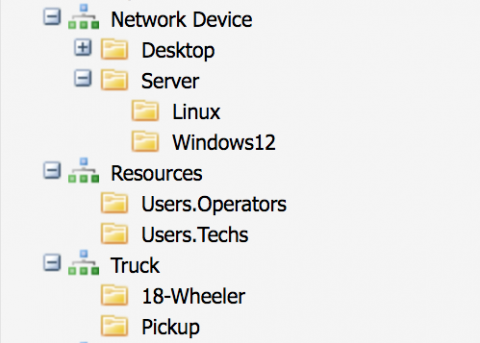 Using Location and Asset to implement a CI in Calem greatly simplifies the process of managing the association of a CE and its asset:

Abstract CIs such as services or resources may not have corresponding assets. They can also be modeled as locations.

How to Implement Geolocation in Calem

How to Track Location and Asset Changes by Work Orders

How to Handle Multiple Assets and Locations in a Change

How to Customize Asset Forms with Class (Categorization)

How to Set Up Map Views in Calem